Hit enter to search or ESC to close
Blog

The waste marketers can’t afford and how to address it

Tina Daniels is director of agency measurement and analytics at Google. She leads teams that work with agencies and brands to evaluate media performance. Here Tina shares advice on how video advertisers can make the most of their media spend in a dynamic market.

The coronavirus pandemic has forced brands to pause and consider how to navigate disruption and, eventually, plan for recovery. While general advice has been to continue investing in marketing, nearly every advertiser is redefining priorities and reassessing budgets.

In this high-stakes environment, marketers are under pressure to stretch their media dollars further, making efficient spending more important than ever. Efficiency requires reaching the right people with the right message at the right time. For video buyers, it also requires reaching people the right number of times.

Over time, the GRP has become a mechanism that masks ad waste.

But efficiency has become increasingly challenging on linear TV. The problem has to do with ad frequency and audience reach, which are the building blocks of TV’s long-standing currency: the gross rating point (GRP). For years, advertisers have been conditioned to offset diminishing reach by paying more for increased frequencies. And over time, the GRP has become a mechanism that masks ad waste.

Video buyers who rely on GRP goals alone to achieve campaign objectives may not be getting the most out of their investment at this critical time. Here’s an in-depth look at why this is the case, along with steps that can be taken to plan more efficiently and reduce waste.

The study looked at 22 video campaigns that ran on YouTube and linear TV. To gauge ad frequency on both platforms, viewers were split into three evenly sized groups — heavy, medium, and light TV viewers — based on their total viewing time on live and on-demand TV.

For the four-week period between March 16 and April 12, for example, the vast majority of increased watch time (85%) came from heavy and medium TV viewers. And notably, 68% of that increase came from the 50+ population. So despite temporary surges in viewing, according to eMarketer, linear TV continues to trend toward being a less-efficient place to achieve video goals.

As linear TV’s audience shrinks and consolidates, high frequencies pose a second problem. They degrade the overall quality of reach by further saturating some segments at the cost of others. So even during a time when more people are at home, you aren’t necessarily getting your money’s worth.

Percentage of TV and YouTube impressions vs target population

If you are concerned that your campaigns are not efficiently reaching the audiences you care about, here are three things to do: 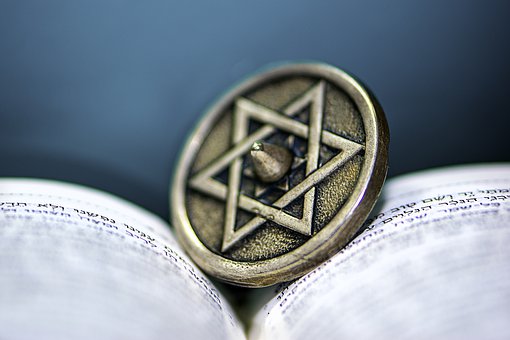 What 2020’s teaching us about rebooting our storytelling fundamentals 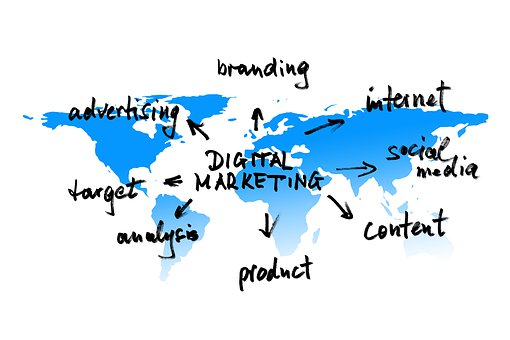